Shares
Jay Z couldn’t keep the smile off his face as he was spotted for the first time since Beyonce gave birth to twins. 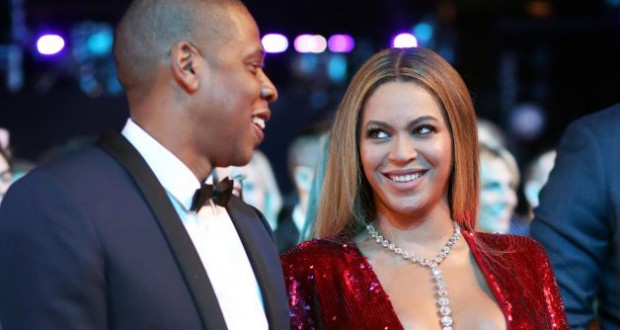 The couple’s happy news was revealed by her father Matthew Knowles on Sunday as he congratulated them. Beyonce is reported to have given birth a week ago and is still thought to be in hospital as she waits for doctors’ permission to take her newborn children home, according to The Sun.

Jay left Beyonce’s side to enjoy some downtime with a friend in West Hollywood. 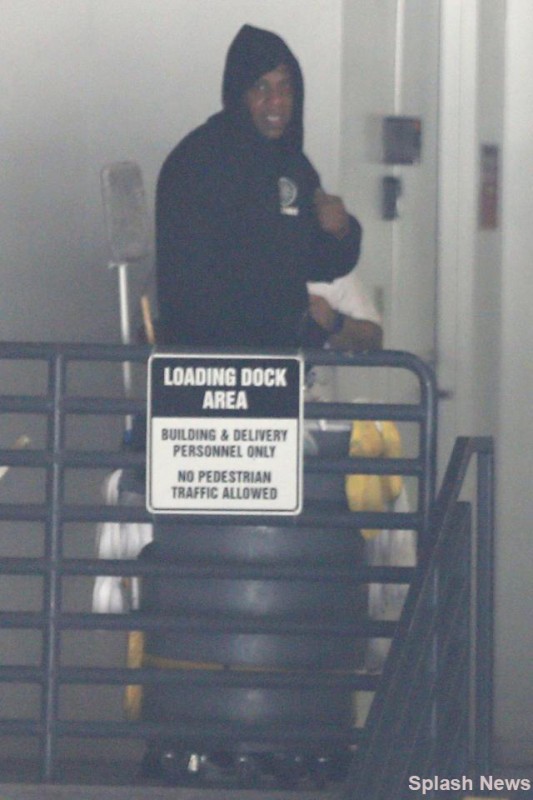 He headed into a Soul Cycle class with a friend and a bodyguard before heading back to their Beverly Hills mansion.

The rapper smiled as he saw the cameras but didn’t stop to speak to anyone.

After the news broke that Beyonce had given birth, a source told People Magazine: “Bey and Jay are thrilled and have started sharing the news with their family and closest friends.”