Shares
Game of Thrones returns with season 7 on July 16th, and to build maximum hype, HBO has dropped another trailer today. 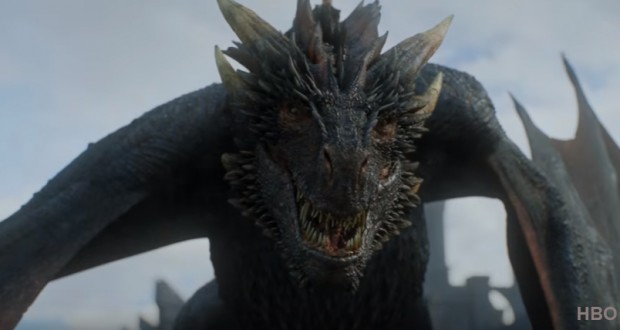 According to The Verge, the trailer puts a large spotlight on Sansa, who appears to be taking an even more prominent role this season. Petyr Baelish narrates the opening, warning “Don’t fight in the North. Or the South. Fight every battle everywhere. Always. In your mind.” We get a look at Cersei, Dany, Jon, Arya, and more, set to a very ominous tune fans will remember from one of last season’s most explosive moments.

At the teaser’s closing, Sansa returns with a moody prophecy: “When the snows fall, and the white winds blow, the lone wolf dies, but the pack survives.”

Season 7 is set to be the shortest yet, with only seven episodes. However, HBO has already said that the season finale will be the longest episode of the show to date, clocking in at 81 minutes.