Shares
The 27-year-old singer returned to music streaming services (aside from Apple Music) earlier this month, much to the enjoyment of her fans...and her bank account. 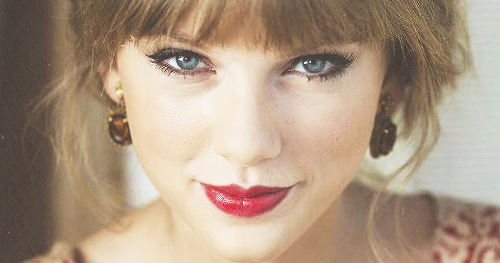 According to Nielson music, Taylor Swift’s songs were streamed 47.5 million times in their first week back on services like Spotify, Amazon Music and , Joinfo.com reports with reference to E!Online.

The report states this is a whopping 551 percent jump from the 7.3 million streams her songs were previously generating on Apple Music a week earlier.

Based upon the streaming numbers, the singer made somewhere around $397,000 in revenue and other royalties from the massive surge.

While Swift’s team released a statement saying she decided to re-release her entire back catalog on streaming services in “celebration” of 1989 selling over 10 million albums worldwide and hitting the RIAA’s 100 million song certification, the other incentive could have surely been that nice little payout.