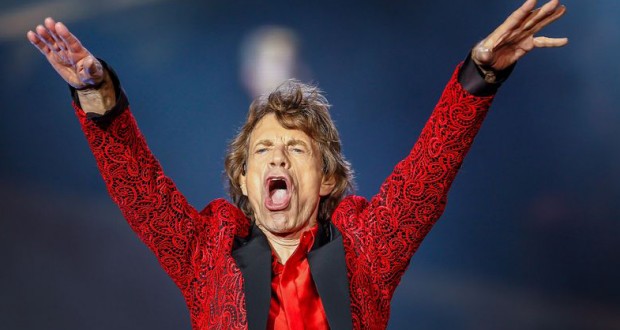 Mick Jagger’s brother reckons this could be The Last Time the Rolling Stone becomes a dad. He says the rocker should have a vasectomy after chalking up his eighth child – son Deveraux with girlfriend Melanie Hamrick in December, Joinfo.com reports wit reference to Mirror.

Chris Jagger described Mick, 73, as a “great dad” in an interview with the Sunday Mirror, but when asked if his brother had plans to add to his brood he said: “No way. I don’t think so. I think he’s going to have to have the snip.

“But whatever you say about my brother he’s very good with kids. He’s a really good father. All his kids love him.”

The Satisfaction singer has eight children with five women. The eldest is Karis, 46, with actress Marsha Hunt, 71. Then there’s Jade, 45, with ex-wife Bianca, 72.

Earlier this year, Mick whisked latest love Melanie, 29, to the island of Mustique for a romantic holiday with their new tot.

And last week ballerina Melanie said: “I definitely don’t think of myself as a “baby mama”.

“Yes, I’m not married to the father of my child. But I am in a great, wonderful relationship with him.”

Speaking ahead of his performance with his band The Rocking Cronies at Glastonbury, Chris said: “Deveraux is very sweet. I’ve got a tiny grandson about the same age.”