Beyoncé and Jay-Z Bring the Twins Home to a $400,000-a-Month Luxury Rental

Shares
Beyoncé and Jay-Z's twins have left the hospital and are finally at home, multiple sources confirm to E! News. 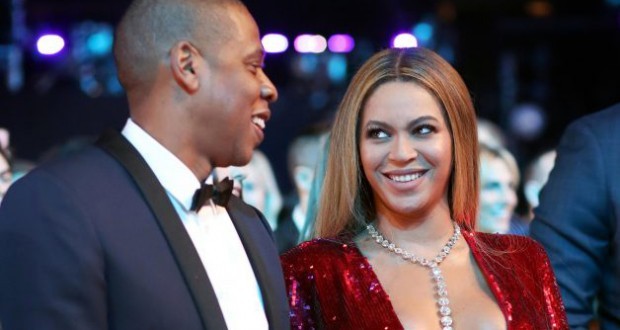 After remaining in the hospital for an extended period of time, a source said that Bey and the babies have left the hospital and are “doing great”, E! News reports.

Another source confirmed to E! News that the babies looked healthy and are at home. According to the insider, Beyoncé also “looked amazing and was glowing.” The mother of three also had a very mellow mood and was calm.

As The Daily Mail first reported, the new mother of three has since set up house at a $400,000-a-month Malibu mansion, where she and her family are expected to stay for the remainder of the summer. 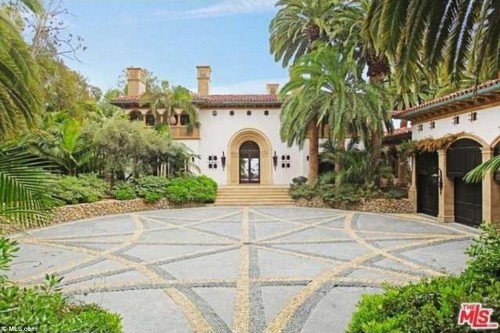 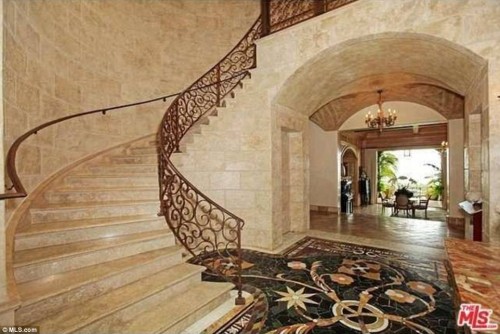 The property, which is also listed on industry site Malibu Locations, has been featured in HBO’s True Blood, where it stood in for the mansion of Queen Sophie-Anne, the Vampire Queen of Louisiana. 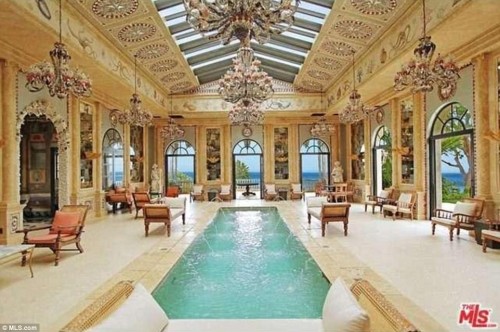 It also appeared in CW series Privileged, which although set in Palm Beach, Florida, used the house for scenes set in the home of cosmetics mogul Laurel Limoges.

Movies filmed at the property include Funny People, a 2009 box office bomb featuring Adam Sandler, Seth Rogen and Eric Bana, and I Love You Man – a 2009 romcom starring Paul Rudd.

According to The Daily Mail, Tina Knowles was spotted visiting the compound on Sunday.

Although the A-list couple has not announced any birth news themselves, E! News confirmed the arrival of Bey’s twins.

The following day, the 35-year-old singer’s father Mathew Knowles confirmed the news on social media, writing on Twitter and Instagram, “They’re here! #beyonce #twins #jayz #happybirthday.” He posted the caption alongside an image of a digital card that read, “Happy Birthday to the twins! Love, Granddad” and contained his Instagram username.

The Grammy winner famously revealed that she was pregnant with two back in early February with an Instagram post that nearly broke the internet. Queen Bey posted a photo of herself dressed in lingerie and surrounded by flowers and penned the following statement on behalf of her family: “We would like to share our love and happiness. We have been blessed two times over. We are incredibly grateful that our family will be growing by two and we thank you for your well wishes. – The Carters.”

We would like to share our love and happiness. We have been blessed two times over. We are incredibly grateful that our family will be growing by two, and we thank you for your well wishes. – The Carters Публикация от Beyoncé (@beyonce) Фев 1 2017 в 10:39 PST

It should be recalled that Beyoncé was the big winner Sunday at the 2017 BET Awards, taking a total of five trophies, but she missed the event in Los Angeles.