Shares
Swedish actor Michael Nyqvist, best known for a leading role in The Girl with the Dragon Tattoo Swedish film series, died in Sweden on Tuesday after a year-long battle with lung cancer. He was 56. 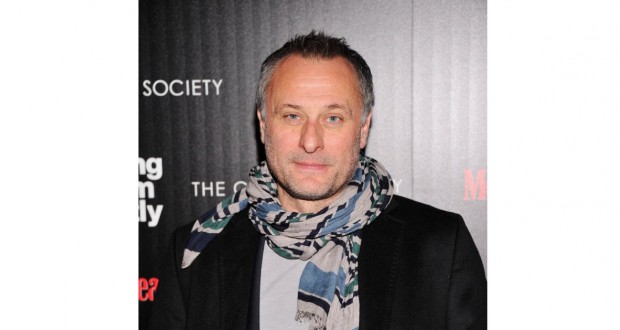 Nyqvist “passed away quietly surrounded by family” in Stockholm, his spokeswoman Alissa Goodman said in a statement that called him “one of Sweden’s most respected and accomplished actors”, according to The Telegraph.

“Michael’s joy and passion were infectious to those who knew and loved him. His charm and charisma were undeniable, and his love for the arts was felt by all who had the pleasure of working with him,” the statement said.

Stockholm-born Nyqvist, who began his career on Swedish television in the Eighties, rose to international prominence as the complex investigative journalist Mikael Blomkvist in the 2009 film adaptations of Swedish author Stieg Larsson’s gritty Millennium novel series.

The three-part venture, which was later extended and turned into a longer television series, consisted of The Girl with the Dragon Tattoo, The Girl Who Played with Fire and The Girl Who Kicked the Hornets’ Nest, and co-starred Noomi Rapace as the enigmatic Lisbeth Salander, the titular tattooed heroine.

His performance as Blomkvist, which critics later favourably compared to Craig’s interpretation of the role, kickstarted Nyqvist’s Hollywood career, and he went on to play menacing villains in the Hollywood action films Mission Impossible: Ghost Protocol (2011) and John Wick (2014).

In addition to his career as an actor, Nyqvist also wrote an autobiographical memoir Just After Dreaming, published in 2010, which detailed his quest to find his biological parents three decades after he was adopted as a baby.

He is survived by his wife and two children.