Shares
Sony Music will resume pressing vinyl records for the first time in nearly 30 years, looking to keep up with demand from not only nostalgic seniors, but also younger aficionados. 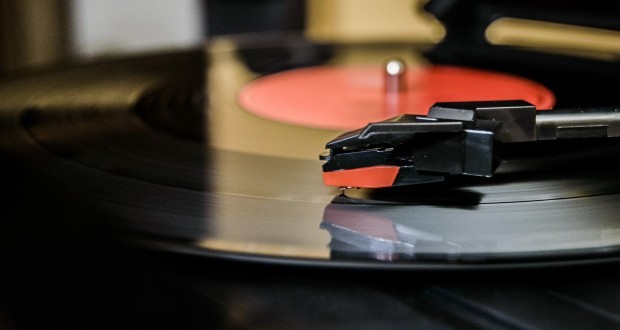 Production will resume by March 2018 at a plant in Japan’s Shizuoka Prefecture run by a subsidiary of Sony Music Entertainment (Japan), according to Nikkei Asian Review.

Sony stopped making vinyl records in-house domestically in 1989 after the advent of CDs, which the company co-developed and began selling in 1982.

Sony Music installed record-cutting equipment at a Tokyo recording studio in February, enabling it to produce the masters from which vinyl records are copied. Cutting is a delicate process, with the quality of sound affected by the depth and angle of the grooves, and Sony is scrambling to bring in old record engineers to pass on their knowledge.

The album lineup is to include popular older songs, mainly Japanese music to which Sony holds the rights, as well as the latest hit albums.

Read also: “Just add vinyl” – Now you can take your favorite records to a picknick

Orders will also be accepted from outside record labels. Since Japan has only one active record manufacturer — Toyokasei — supply often cannot keep up with demand, and many new releases are often offered in only limited quantities, according to Sony Music. Though used records account for 70% of vinyl sales at Lawson HMV Entertainment, the Lawson unit is apparently seeing stronger demand for new releases from popular artists as well.

Digital natives more accustomed to smartphones than turntables are driving the boom. “A lot of young people buy songs that they hear and love on streaming services,” Sony Music CEO Michinori Mizuno said.

Japanese sales of vinyl records have roughly octopled from 2010 levels to 799,000 units in 2016. Sony and Panasonic rolled out new record players last year, while Lawson HMV has opened three Tokyo stores specializing in records since 2014. Tower Records has expanded its floor space.

Vinyl sales outpaced digital music sales at one point last year in the U.K. In the U.S., 17.2 million units were shipped last year, with consumers 35 and younger accounting for 70%.