Home / Entertainment / Is Reese Witherspoon Pregnant With Her Fourth Baby?

Is Reese Witherspoon Pregnant With Her Fourth Baby? 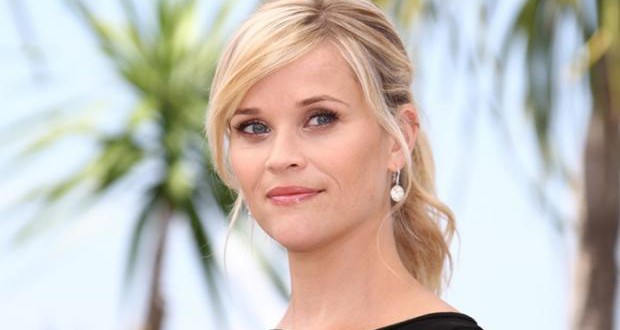 Reese Witherspoon was spotted in Los Angeles Thursday sporting a dress with an umbrella print. Fans have immediately started speculating that the 41-year-old actress is hiding a tiny baby bump under the frock, according to CloserWeekly. 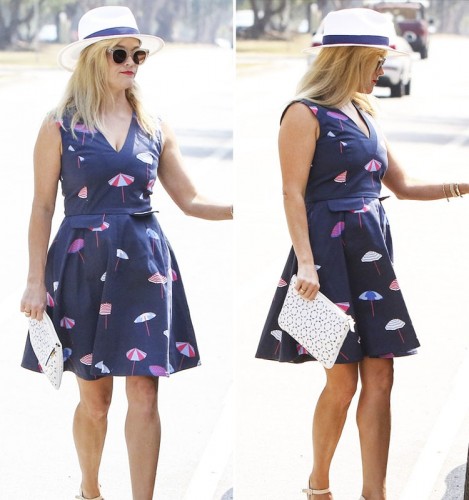 Reese is already a mom-of-three. She recently took to Instagram to share a funny quote about being a mom with her more than 10 million followers.

“From what I can gather, motherhood is repetedly getting up after having sat down two minutes ago,” the quote read. Reese captioned the cute sentiment, “That about sums it up. #MomLife #Motherhood #TrueStory.”

Being a mom is one of the biggest joys of my life. I have learned so much from my 3 kids… patience, kindness, humility, creativity and of course, how to tell a great knock-knock joke! To my wonderful kids, I love you more than you will ever know (You will figure that out as soon as you have your own kids. ) Always know how grateful I am everyday I get to be your mom!! ✨

Besides, as The Daily Mail reported, Reese showed off her figure in a black swimsuit and orange fur coat during a Los Angeles photo shoot on Wednesday. 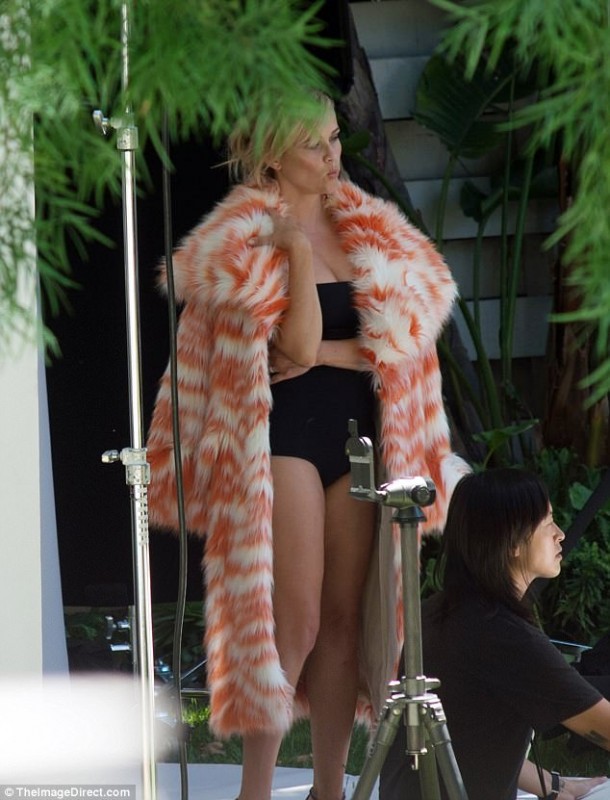 The actress then put her arm in the coat on the hot summer day, showing off what looks like a baby bump. 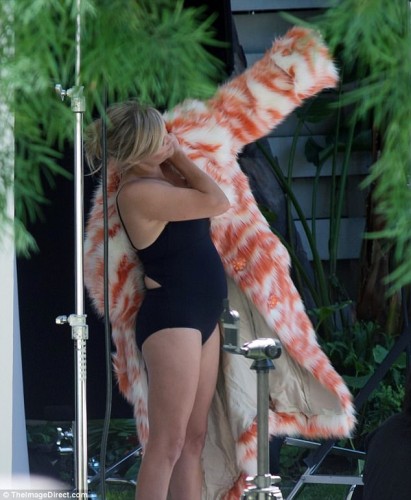 Reese starred as the clinically meddlesome Madeleine Mackenzie amid a cast including Nicole Kidman and Laura Dern on the HBO miniseries Big Little Lies.

According to the edition, Reese has teased a possible second season of the series.

It should be recalled that three star families have recently welcomed twins: George and Amal Clooney, Beyonce and Jay-Z, and Cristiano Ronaldo took fans by surprise with the announcement that he is a father of three now.

So, we will wait and see if Reese is really pregnant!