Shares
Lady Gaga became the highlight of the program at the wedding of Russian oligarchs' children. 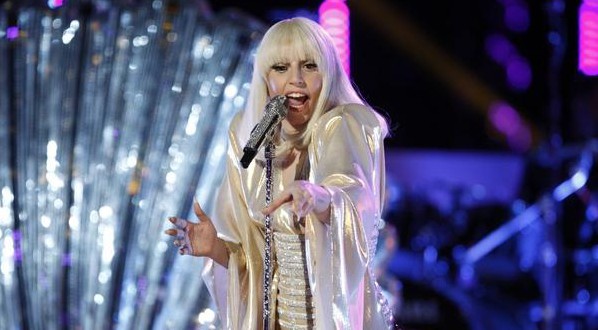 The singer performed several of her famous hits at the wedding of children of Russian oligarchs: the daughter of Eldar Osmanov and son of Albert Avdolyan, Joinfo.com reports. 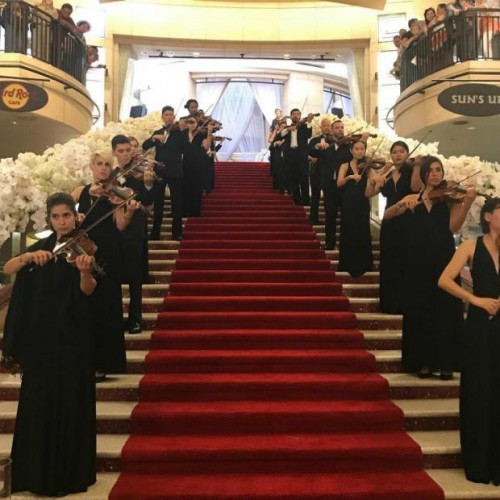 One of the most discussed weddings was the marriage of the daughter of the Russian oligarch, the head of MezhRegionSoyuzEnergo and the son of another rich man, a shareholder of Qiwi, took place on Saturday, July 1, in Los Angeles in the famous Dolby Theater, where, as is known, the Oscar ceremony takes place each year. 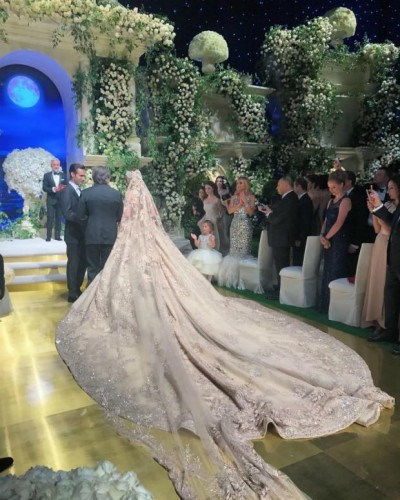 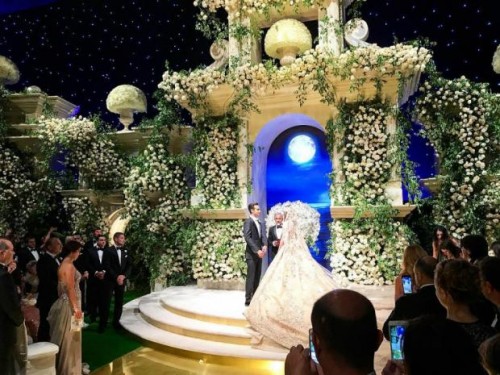 The glamorous wedding of Lolita and Gaspar took place in an elegant Hollywood style with a sea of real flowers and expensive decorations. The invitations were made in the form of black cases with a copy of the statuette “Oscar” and a small video message. 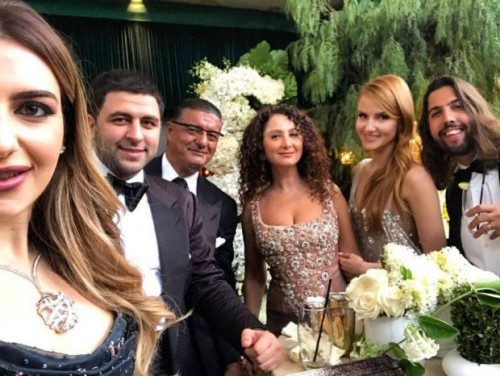 The beautiful bride appeared in a stunning champagne dress with a lush skirt, straps and falling shoulders. The veil with embroidery and crystals was fixed in the form of a wreath.

In total, about 10 million dollars were spent for the celebration, one and a half million of which was spent on flowers. Russian celebrities Andrey Malakhov and Ksenia Sobchak were hosts at the wedding.   Guests were entertained by Russian pop stars and American star Lady Gaga, who performed songs from the last album, as well as old hits.

It should be recalled that football star Lionel Messi married his childhood sweetheart Antonella Roccuzzo on June 30. The ceremony took place in the Rosario City Center complex in Rosario city, Argentina.