Shares
The shooting, which took place under the guidance of the famous Norwegian photographer Solve Sundsbo, was named ‘T - means Tilda’. 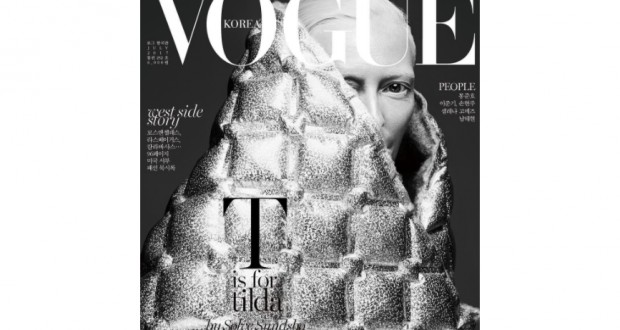 The pictures show the actress in unusual and futuristic images, demonstrating masterful reincarnation.

This is not the first survey of Swinton for the Korean Vogue.

It should be recalled that the film ‘Okja’ starring Tilda Swinton, who is also co-producer of the film, premiered on Netflix on June 28.

The actress appears in the image of Lucy Mirando, the owner of a large corporation, which supports organic food and animal protection.

A visionary South Korean Bong Joon Ho is a co-writer and director of the film.

Watch the teaser below: