Shares
The Shape Of You singer no longer looks on Twitter. A huge amount of negative tweets made him come to this decision 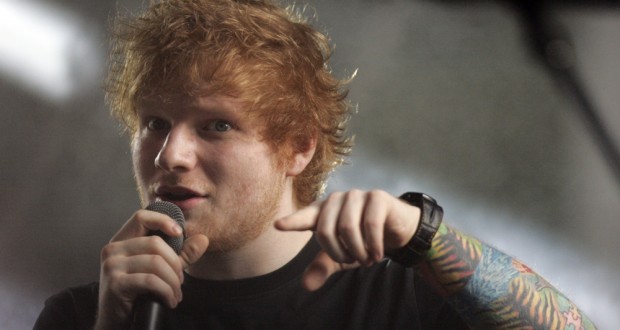 “I’m totally off Twitter, I can’t read it anymore,” Ed Sheeran, 26, said in an interview with The Sun, Joinfo.com reports with reference to Show.nl. “When I go on it, I see only people who say mean things.”

One comment is ruining his day completely. “A reaction has ruined my whole day. That’s why I do not use it anymore.”

Ed does not understand where all this hate comes from.

“It’s hardest to find out why people are so hated to me.” Ed was recently under threat in England because he was accused of not singing live and using a backing track at Glastonbury festival. The singer later denied it and wrote that everything he did was really live.

Never thought I’d have to explain it, but everything I do in my live show is live, it’s a loop station, not a backing track. Please google x

It should be recalled that Selena Gomez, the most-followed person on Instagram with 113 million followers, said in an interview with Vogue in March that she is no longer in control of her own Instagram account.