Shares
Katy Perry caused criticism by her ad for 2018 Witness Tour. Animal lovers were angered by the clip where Perry encourages her pet dog to “go chase some koalas” 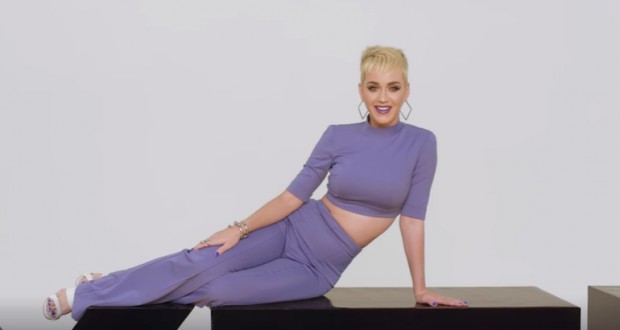 The 32-year-old American singer teamed up with Australian Myer department store to promote her next year’s Witness tour. In the original video clip published on YouTube, Katy Perry announces that if fans go into a draw they can win one of the 8000 tickets for her concerts.

‪AUSTRALIA YOUR TIME HAS COME #WITNESSTHETOUR is heading your way July-August 2018❗Tickets on sale THIS July 19❗Link in bio.

At the end of the video, Katy turns to her dog Nugget and says “Let’s go chase some koalas Nugget!”

Veterinarian Claire Madden called the commercial ‘disgusting’. In an interview with The Courier Mail, Madden said that the singer should once see the koalas treated every day for terrible wounds caused by dog attacks in the wild.

In the Australian state of Queensland, 110 koalas are attacked and killed by dogs annually.

A spokesman for Myer agreed with the criticism. The department store promised to remove the rumored remark about the koalas as soon as possible.

Claire Madden responded with relief: “It’s good news that they came into action, but I’m amazed how the marketing department could let this commercial run through. It’s nonsense. “