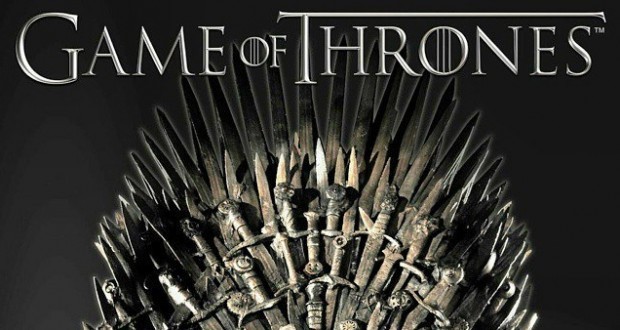 It is just 9 days till winter is finally here. The new season of Game of Thrones starts on Sunday, July 16, and today HBO released two new photos from the seventh season, Joinfo.com reports with reference to NewsMonkey.

But does it add to what we already know from the trailer?

On the first picture we see Daenerys standing in front of a throne. No, this is not The Throne, the one in Dragonstone, the castle built by the Targaryens. It is thus the throne from which her father King Aerys II ruled before he was captured by Robert Baratheon. In the trailer we also saw that Daenerys was on this throne. This picture seems to have been taken earlier. You clearly see that she is not walking the stairs, but seems to stand still before the throne. Does she hesitate? 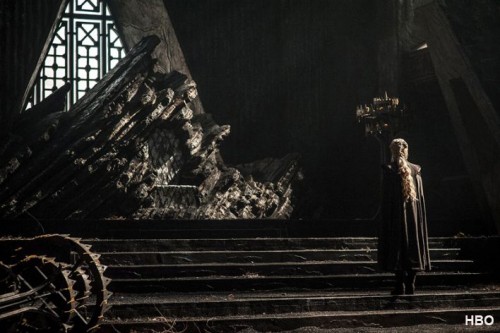 The second picture is one that looks like a previously leaked picture of season seven. We see Petyr Baelish, or Little Finger, who is in conversation with Sansa Stark in the courtyard of a snowy Winterfell. What do they talk about? We’ll have to wait until 16 July to find out. We have already understood from this picture and a previously leaked image that it will be a long conversation. The two take a walk from the balcony in the castle to Winterfell’s courtyard. In interviews, Aidan Gillen said that the relationship between his character and Sophie Turner’s relationship would be even more important in the coming season. 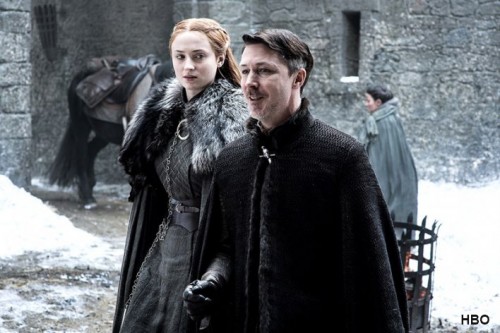