Shares
The money raised by the new single will go to the NGO Migrant Offshore Aid Station (MOAS). 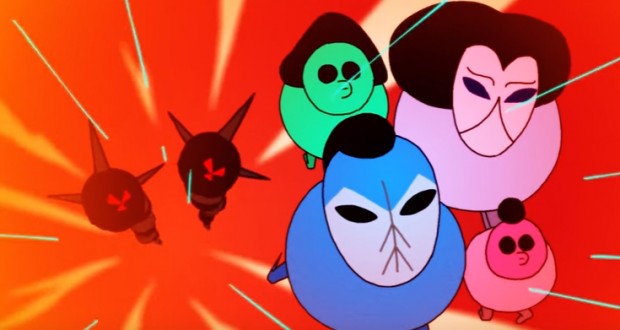 Chris Martin has a big heart and with his band Coldplay, he shows it today. The proceeds from their new single “A L I E N S” will fund the international rescue group helping refugees from the war-torn countries.

The new single “A L I E N S” was created together with Brian Eno (Roxy Music). The song will appear in the band’s EP “Kaleidoscope” which will be released on July 14th. For the video clip, Coldplay got help from Diana Martel and Ben Jones. It became an animation movie showing a family aliens who have to flee their planet. A clear reference to the refugees here on earth.

MOAS has saved more than 30,000 refugees worldwide since 2014 on the most dangerous routes. Even in the Mediterranean, they save lives of thousands of boat refugees.

Watch the clip below: