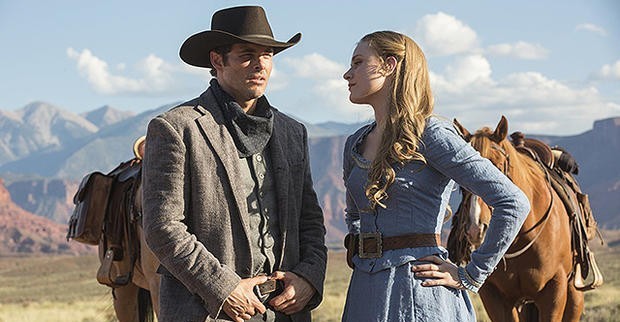 According to the Emmy Awards official site, this year’s Best Drama Series category also includes “Better Call Saul”, “The Crown”, “The Handmaid’s Tale”, “House of Cards”, “Stranger Things” and “This Is Us”.

The much anticipated HBO’s “Game Of Thrones” series is missed out because its 7th season starts July 16.  The show won big in last year’s nominations, but in order to make a chance in 2017, it must be broadcast between 1 June 2016 and 31 May 2017.

The list of the most nominated series also includes “Stranger Things”, “Feud: Bette and Joan”, with 18 nominations each, followed by comedy “Veep” with 17.

HBO is also leading the score among the networks with 110 nominations, while Netflix has 91 and NBC – 60.

The 2017 Emmy Awards winners will be presented at the ceremony on September 17.