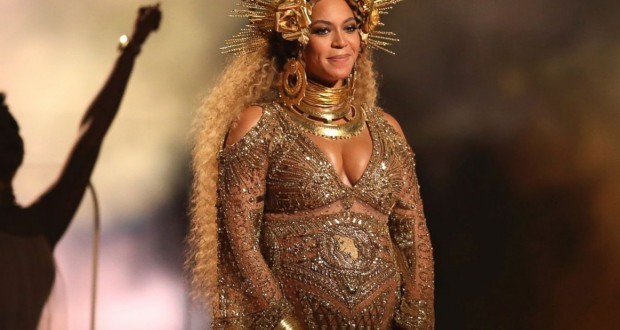 Beyoncé posted the photo of one-month-old Sir Carter and Rumi. So, she confirmed the rumours about the names. Besides, we can say with certainty now that the babies came to the world on June 14th.

The internet couldn’t handle the cuteness of the picture. During two hours on Instagram, the picture has already collected over 2,5 million likes.

The picture published today is a homage to the iconic photograph Beyonce posted in February to announce her pregnancy.

The happy family has set up house in a $400,000-a-month Malibu mansion, where they are expected to stay for the summer.

It should be recalled that the star couple filed trademark documents to secure the rights to the names Rumi Carter and Sir Carter, according to the reports. They are also in the process of trademarking the name of 5-year-old Blue Ivy.