Two New Books About Harry Potter To Be Published This October

Shares
Good news for Harry Potter fans! In October, they can dive back into the world of their favorite character. But don’t get too excited, they are not written by J.K. Rowling 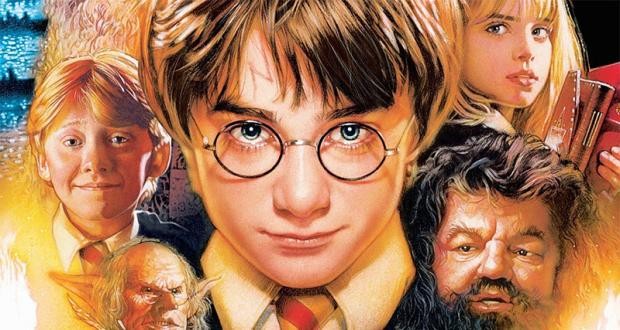 Two new books are coming out in October, following the twentieth anniversary of the first book. Unfortunately, the books are not a sequel to the popular series about Harry and his friends.

One book, “Harry Potter, A Journey Through a History of Magic,” tells about magic creatures and spells, and the other is called “Harry Potter: A History of Magic, The Book of the Exhibition,” and it will take the readers “on a journey through the subjects studied at Hogwarts School of Witchcraft and Wizardry.”

The stories in these books were created in collaboration with The British Library, Bloomsbury publisher and last but not least, J.K. Rowling.