Shares
Singer Chester Bennington has reportedly hanged himself at the age of 41, according to TMZ 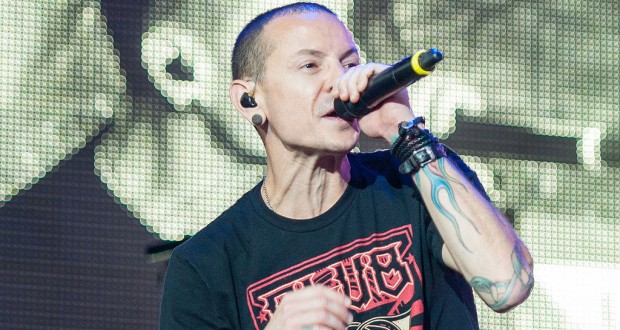 The police sources told TMZ the singer hanged himself at a private residence in Palos Verdes Estates in L.A. County. His body was discovered Thursday just before 9 a.m.

Bennington struggled with drugs and alcohol for years. According to the edition,  Chester Bennington was very close with Chris Cornell, who himself committed suicide by hanging in May. Today would have been Cornell’s 53rd birthday.

According to Billboard, Linkin Park’s most recent album, One More Light, topped the Billboard 200 earlier this year.

Chester Bennington was born on March 20, 1976 in the US state of Arizona. He played the bands Gray Daze and Stone Temple Pilots, but became really famous as a vocalist of the bands Linkin Park and Dead by Sunrise. The musician starred in several Hollywood films such as Crank and Saw 3D.

The singer is survived by 6 children from 2 wives.