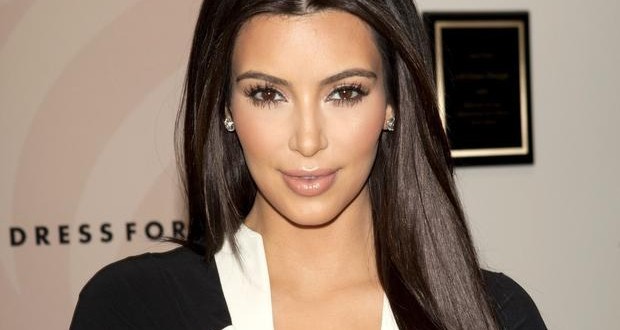 According to US Weekly, Kim Kardashian and her husband, Kanye West have chosen a surrogate. They reportedly chose a San Diego woman in her late 20s, who is already three months along.

The parents of North, 4, and Saint, 19 months, are in experienced hands, as the woman has reportedly served as a surrogate before, even appearing in a promotional video about the process with her own family, according to the edition.

It should be recalled that in March, Kim revealed her plans: “I’m going to try to have one more baby. I want my kids to have siblings but the doctors don’t feel like it’s safe for me.”

As Kardashian told Ellen DeGeneres back in 2014, “I have so many siblings and I love it, they’re my best friends and I would love that for my kids.” But two pregnancies plagued by placenta accreta, a potentially life-threatening condition, have forced her and West to consider alternative options, rather than enduring another high-risk situation.