Shares
Justin Bieber accidentally hit a paparazzi with his pickup truck in Beverly Hills. The man was admitted to a hospital with injuries to his lower body 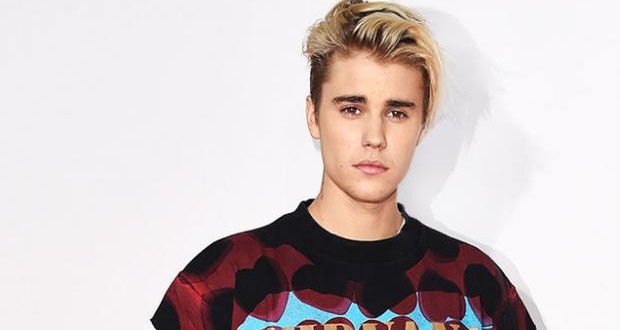 According to Eyewitness News, Justin Bieber accidentally struck a paparazzi with his pickup truck in Beverly Hills, sending the man to the hospital Wednesday night.

Witnesses told they saw Bieber in a black Dodge Ram strike the man, but it appeared to be an accident.

There were many photographers at the scene with cameras flashing as Bieber left a church event at the Saban Theatre.

The video shows Bieber trying to leave the event as photographers surrounded his car and one was hit in the legs as Bieber’s truck accelerated.

Watch the video of the accident posted on Youtube by THE EYE OF R:

According to the report, Bieber remained at the scene and spoke to the man as help was called. The man was treated at the scene by paramedics and then moved on a stretcher into an ambulance.

Police reportedly didn’t arrest anyone and there was no criminal case initiated.

It should be recalled that Chinese culture watchdog has recently banned the Canadian singer from performing on the mainland China because of his “bad behavior” and problems with the law.

Bieber has also canceled the final dates of his “Purpose” world tour, ending the final stretch which included dates in the US and Asia.