Game Of Thrones Season 8 Will Have Two-Hour-Long Episodes 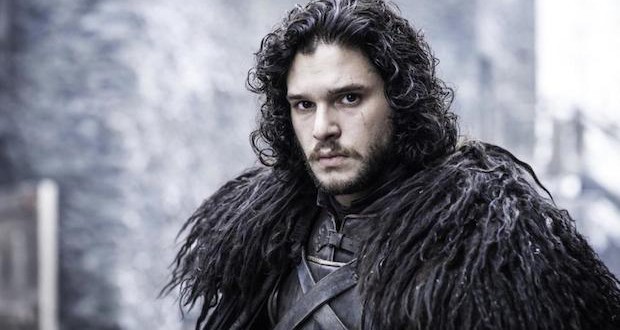 The 8th season of Game Of Thrones will only be six episodes long. But HBO revealed on Wednesday season eight may in fact be the longest season yet, with two hour long episodes, according to Daily Mail.

According to the edition, HBO programming president Casey Bloys said each episode may have the duration of about 120 minutes.

“We haven’t had that discussion yet because I don’t know how long the episodes are going to be,” he said.

Bloys also discussed that the prequel spin-off currently being developed would not air for “at least a year” after Game Of Thrones concluded.

It should be recalled that HBO is working on four prequel spin-offs with the help of George R R Martin, the author of the Song Of Ice And Fire series.

It should be recalled also that Game of Thrones creators, writers, and producers David Benioff and D.B. Weiss are working on the new drama Confederate.