Shares
Jeremy Clarkson was admitted with pneumonia to a hospital in Majorca on Friday. The Grand Tour presenter thanked his fans for support and good wishes 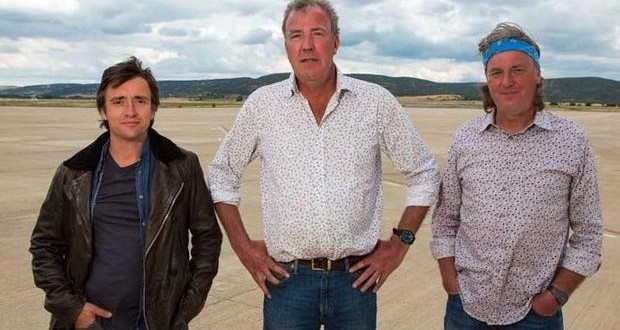 According to the BBC, Jeremy Clarkson will have to take a break from work for “quite some time” after contracting pneumonia, as he said in a statement.

The Grand Tour presenter was admitted to hospital on Friday after falling ill while on a family holiday in Majorca.

The 57-year-old posted a message on social media saying: “To keep you up to date, I’ll be out of action for quite some time apparently.”

He said it was “really annoying” as he had never had a day off work.

Clarkson also thanked fans for “all the good wishes”.

On Sunday, it was confirmed the former Top Gear host was being treated in a hospital on the Spanish island.

Clarkson shared a photograph of tubes in his arm and his hospital identity tags around his wrist, writing: “Not the sort of bangles I usually choose on holiday.”

Not the sort of bangles I usually choose on holiday

He had been due to return to filming his new Amazon Prime series next week. Clarkson is the second Grand Tour host to be admitted to hospital this year.

Clarkson also posted a photo of third co-presenter, James May, was wrote that he is the only “functioning member” of the Grand Tour team.