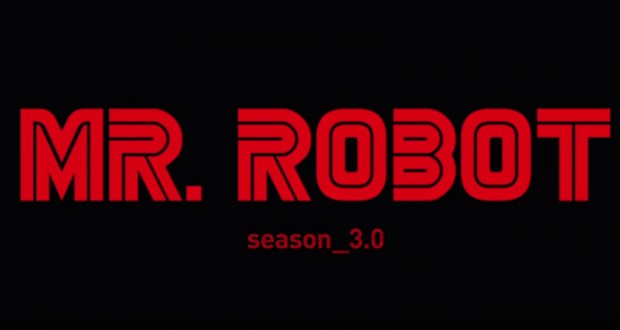 According to Variety, “Mr. Robot” Season 3 will premiere on Wednesday, October 11.

The series follows Elliot Alderson (Rami Malek), a cyber-security engineer who, along with hacker Mr. Robot (Christian Slater) and hacker group fsociety, starts a revolution to change the world. Picking up immediately following the Season 2 cliffhanger, Season 3 will explore each character’s motivations and the disintegration between Elliot and Mr. Robot.