Women In Films Speak Much Less Than Men, Study Finds

Shares
According to a study, female characters in films speak much less than their male partners. And what they say does not matter much either 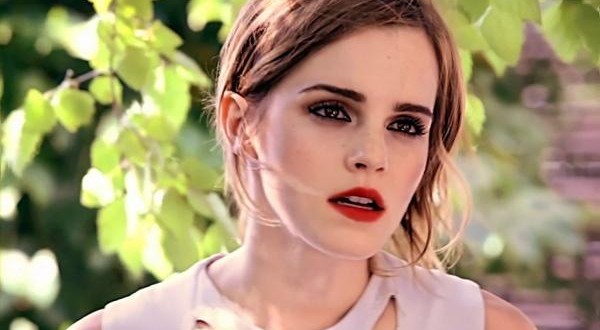 According to News Monkey, a linguistic study found that male characters in films say twice as much as the female.  And even if women say something, it is usually just filling and is not necessary for the story.

A language study was conducted by the University of Southern California’s Viterbi School of Engineering. The scientists have analysed nearly six thousand film scripts and found that sexism is also embodied in films. According to the results, men have about 37,000 dialogues in movies, while women only have 15,000. In addition, female roles do not add much to the plot in the movies. If some women’s words were to be taken from the story, it would often not make much difference, says the study published in the Proceedings of the Association for Computational Linguistics.

The study also found that female characters appeared to be about five years younger than their male partners.  Women’s roles were also more focused on family issues. They mostly use language that is emotional and family sounds. Men then get texts that are linked to achievements. They also use more swear words.