Shares
A jury ruled in favor of pop star Taylor Swift in her countersuit against former radio host David Mueller for alleged assault and battery, according to CNN 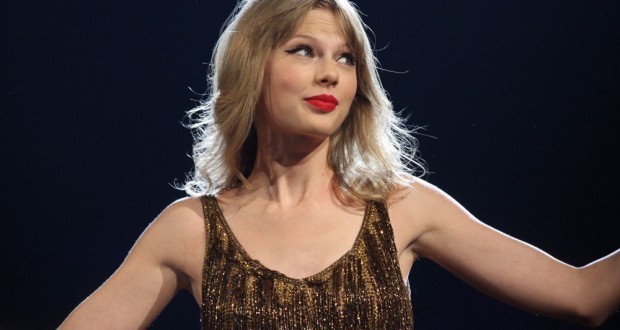 Taylor Swift accused Mueller of groping her at a meet-and-greet event in June 2013. He will be required to pay $1 in damages to the singer, according to CNN.

The jury, comprised of six women and two men, also found the singer’s mother, Andrea Swift, not liable for tortious interference. After the reading of the verdict, Swift embraced her mother.

In a statement, Swift thanked the judge and her legal team for “fighting for me and anyone who feels silenced by a sexual assault.”

The 27-year-old star said she will donate to multiple organizations that help “assault victims defend themselves.”

Mueller had sued Swift, the singer’s mom Andrea Swift, and radio promotions director Frank Bell in 2015, accusing them of interfering with his $150,000/year contract as a local morning radio DJ in Denver by pressuring his employer, KYGO radio, to fire him.

Bell was also found not liable for tortious interference.

Swift was dismissed as a defendant in Mueller’s suit on Friday after a judge ruled that there was insufficient evidence to show that Swift had acted improperly.

Swift’s lawsuit against Mueller argued that the trial would “serve as an example to other women who may resist publicly reliving similar outrageous and humiliating acts.”

After the verdict, Swift’s attorney, Doug Baldridge, said the ruling was “not just a win” but “something that can make a difference.”

He added: “As I said in the closing [argument], that dollar, that single dollar, is of immeasurable value in this ever going fight to figure out where the lines are, what’s right and what’s wrong.”