Shares
Four people have been arrested in India for leaking an episode from HBO's "Game of Thrones" television series before it was aired in the country, according to Agence France-Presse 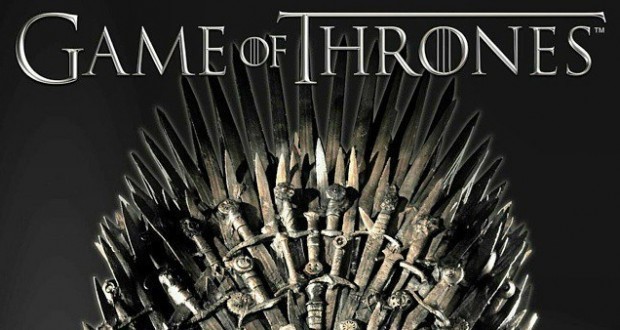 After receiving a complaint for HBO “we investigated the case and have arrested four individuals for unauthorised publication of the fourth episode from season seven,” Deputy Commissioner of Police Akbar Pathan said, according to the reports of Agence France-Presse.

He said the four — accused of criminal breach of trust and computer-related offences — would be detained until August 21 amid an investigation.

The case was filed by a Mumbai-based company responsible for storing and processing the TV episodes for an app, local media said.

The four arrested were company employees who possessed official credentials giving them access to the episodes, the reports added.

It should be recalled that hackers released more unaired episodes of popular HBO shows, but this time the list doesn’t include “Game of Thrones.”

HBO also announced in July that “Game of Thrones” creators, writers, and producers David Benioff and D.B. Weiss are working on the new controversial drama Confederate.