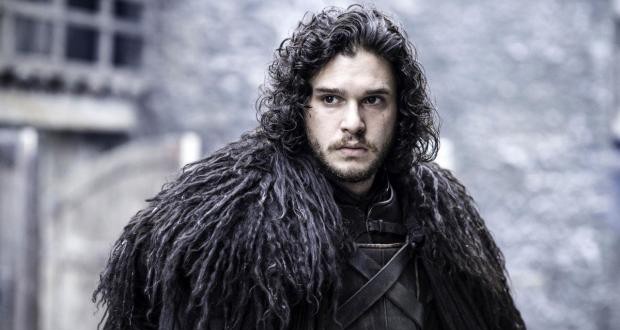 Episode 6 of season 7 of HBO’s “Game Of Thrones” has leaked online four days early (it airs in the US on Sunday, August 20) after it was made available via HBO Spain’s on-demand service, according to NME.

The episode remained online for a whole hour before being removed, according to reports. It has since been ripped and circulated via Reddit and peer-to-peer platforms.

It should be recalled that the much anticipated 7th season of the hit show “Game Of Thrones” has been repeatedly targeted by hackers in the past few weeks after HBO admitted the cyber attack, which resulted in up to 1.5 terabytes of data being stolen from the company’s servers. The show’s stars later had their personal details shared online.

Yesterday the media reported that four people have been arrested in India for leaking an episode from HBO’s “Game of Thrones” television series before it was aired in the country.

HBO has earlier released the trailer for the 6th episode: