Shares
The 27-year-old singer sent flowers to employees of Craftsy, a Denver company that created colorful signs of Post-it notes in their windows across the street from the courthouse where the trial took place 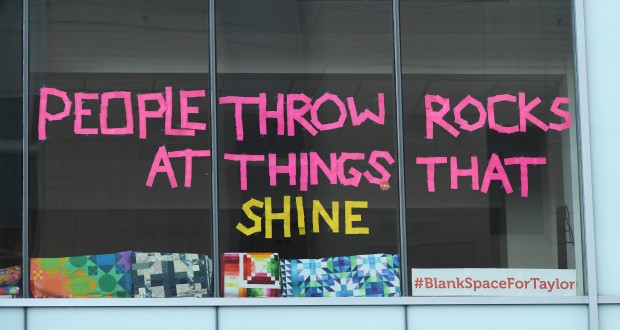 Taylor Swift sent flowers Tuesday to the employees at a Denver online crafts company Craftsy with a note thanking the team for “brightening my day for every day I was in Denver,” according to The Denver Post. 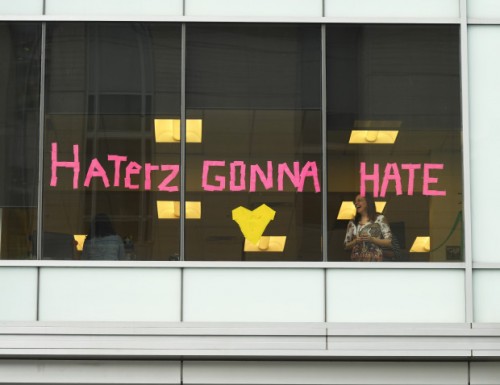 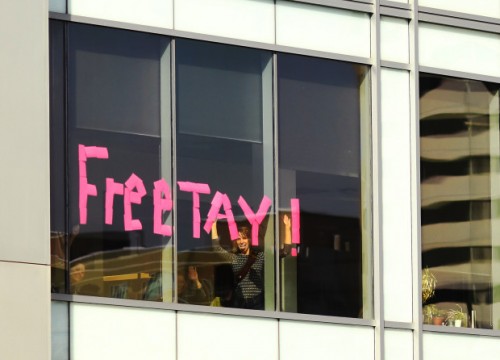 A spokesman at Craftsy said they are “absolutely thrilled.”

Thank you @taylorswift13! We’re so happy our messages brightened your day as much as your flowers brightened ours! pic.twitter.com/Yd0QvdBXQh

It should be recalled that the jury ruled in favor of the pop star in her countersuit against former radio host David Mueller for alleged assault and battery during a pre-concert meet-and-greet in June 2013. Per Swift’s request, jurors awarded her a symbolic $1 in damages.