Shares
An unusual incident occurred on board of the Canadian Boeing 777. According to the foreign media reports, 87-year-old woman kicked up a row. 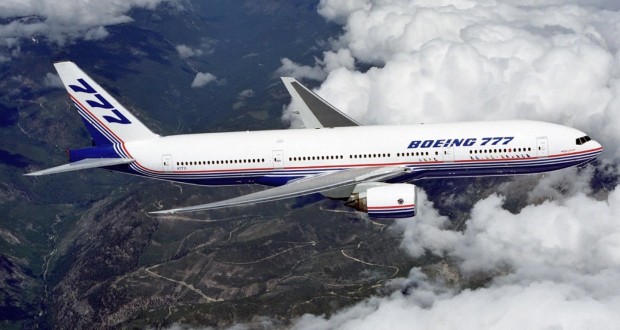 An old woman flying first-class, shattered the calm, attacked a member of the crew and bit a steward, Joinfo.ua reports with reference to the Daily Mail.

The scandalous situation arose at a time when the plane was flying over the Atlantic Ocean. As a result, the captain of the plane was forced to contact the terrestrial services and obtain a permit for emergency landing.

Flying from Frankfurt to Toronto, the Boeing made a U-turn and landed at the Shannon Airport. That's where the old brawler was detained by police.

Commenting on the incident, law enforcement officials noted that the old woman was released without charges. Nevertheless, they refused to give the reasons for the incident.