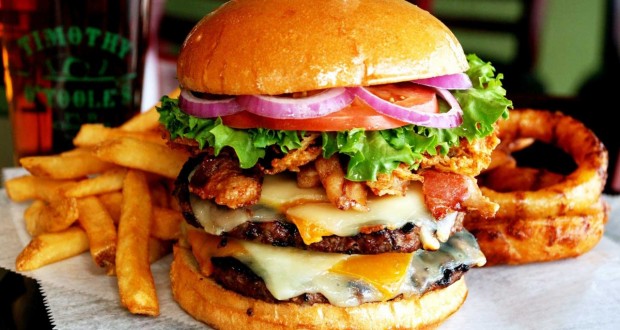 A record 85,000 people changed their names by deed poll in the UK last year, and they chose some spectacular new titles in many cases, Mashable reports.

Bacon Double Cheeseburger and Bruce Wayne were among the more ridiculous names adopted, according to name-changing firms.

Many people change their name legally for serious reasons. In other cases, they might want to move away from a rude or problematic name.

Others, though, like Mr. and Mrs. Amazing, could only have been done on a fanciful whim.

Here are some of the more ludicrous choices.

Bacon Double Cheeseburger — Simon Smith picked “the first name I came up with” when he decided to switch.

Bruce Wayne — Someone chose Batman’s other identity as their own alter ego.

Happy Birthday — Yes, one person actually chose the world’s most famous song as their own name.

Queens Park Rangers — A father and a son decided to name themselves after their favourite football team. Others also picked the names Lionel Messi, Christiano Ronaldo and Wayne Rooney.