Shares
Lord Elrond from "The Lord of the Rings" saga has been a saint for a Brazilian great-grandmother. Not that she's a fan of the movies or books, she just thought it was a figurine of Saint Anthony. 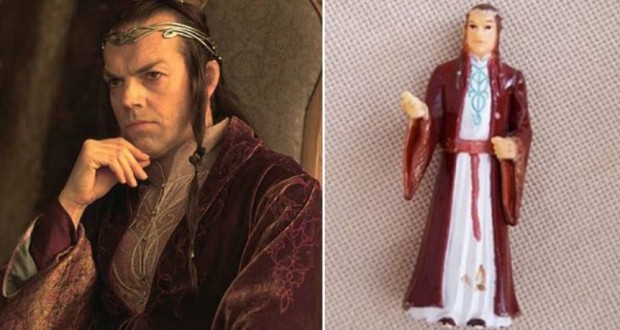 Maybe there are people who love “The Lord of The Rings” so much that they have created a kind of religion, but that was certainly not the case with the grandmother of Gabriela Brandão.

Gabriela suddenly discovered that the figure represents not a saint, but a toy from the trilogy.

She placed the picture of the figurine on Facebook. She told her grandmother that she was praying every day to a movie character. Great-grandma did not even believe it at first, but Gabriela eventually convinced her

Meanwhile, they have bought her a real statue of Saint Anthony.