Shares
This is the Dutch plan for Trump's presidency. 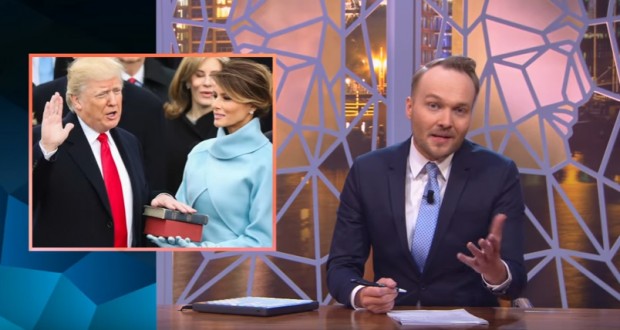 “We totally understand it’s going to be America First — But can we just say ‘The Netherlands Second?'”

The video is a spoof message by news satire show Zondag met Lubach to officially introduce Holland to Trump “in a way that will probably appeal to him the most”, Mashable reports.

“We speak Dutch. It’s the best language in all of Europe. We’ve got all the best words. All the other languages? Failed. Danish? Total disaster,” a voiceover says, mimicking Trump’s cadence.

“German is not even a real language.”