Shares
A newspaper in the Dominican Republic has issued an apology for running “fake news” about the Trump regime. 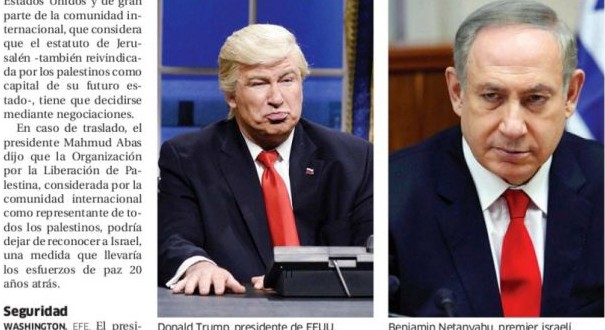 The paper accidentally ran a photo of Alec Baldwin playing Donald Trump on SNL instead of a photo showing the real president, according to Gizmodo. 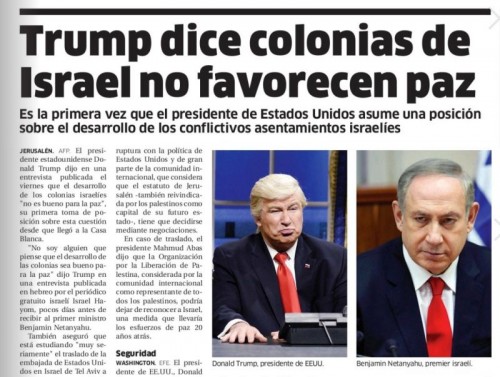 El Nacional published an article on Friday about President Trump’s views on settlements in Israel. The piece included an accurate photo of Israeli Prime Minister Benjamin Netanyahu, but the photo of Trump was a bit… off.

The newspaper ran a correction, explaining that they had just pulled the photo from the Associated Press wire service and that it simply went unnoticed by everyone who reviewed it.

As Gizmodo noticed: “Who among us hasn’t made that mistake, right? I mean, real life has become so absurd that it’s basically beyond parody at this point.”

The error has been picked up and ridiculed on social media, with plenty of people wondering if the Dominican Republic will now be added to Trump’s list of banned countries, referring to the seven predominantly Muslim countries from which Trump has tried to restrict travel.

“So if you’re going to write about the president, we humbly suggest using the very real photo of Trump seen below,” Gizmodo said. 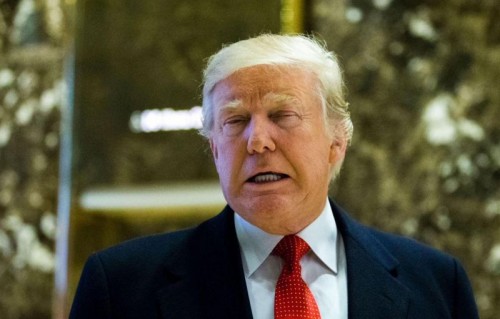