Shares
"Nobody knew that healthcare could be so complicated." - The President of the United States, Donald J. Trump. 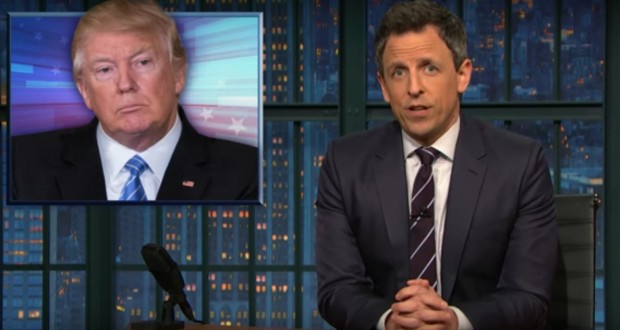 In this edition of our favorite Late Night segment “A Closer Look,” host Seth Meyers digs into the president Trump’s preparations to address Congress for the first time, and his administration’s “agenda,” which, thus far, pretty much just consists of attacking the media, Mashable says.

His attacks have become so frequent, in fact, that George Bush has become the voice of reason.

Watch the segment below: