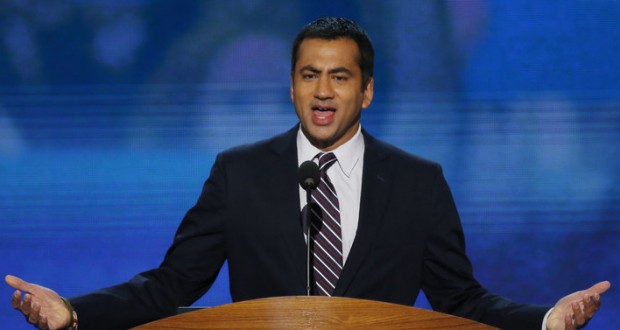 The image of White House counselor Kellyanne Conway sitting on the Oval Office couch was the photo that launched a thousand memes, and now actor Kal Penn is getting in on the fun, according to Huffington Post.

Conway drew fire from critics earlier this week during President Donald Trump’s meeting with a group of leaders from historically black colleges and universities. Some accused her of being disrespectful to Trump’s guests and the furniture. 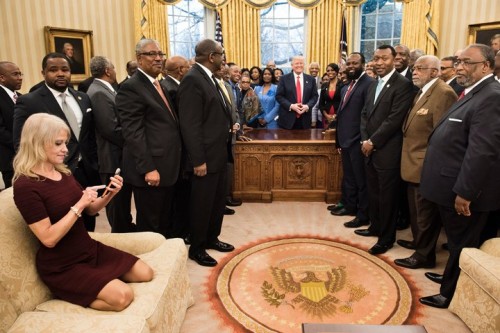 “Harold and Kumar” star Penn, who left Hollywood for a brief period to work under the Obama administration, recreated Conway’s now infamous pose on the set of his ABC drama, “Designated Survivor,” Tuesday.

“Kal-E-Anne,” he captioned the image.