Shares
Researchers have come to the conclusion that some dogs can perceive mood and intonation of their masters. 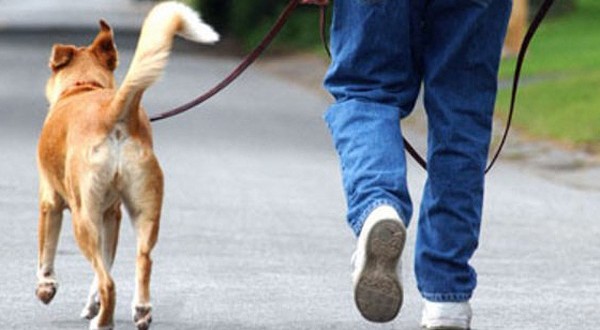 It is known that animals do not understand the meaning of sentences spoken by people, but they understand and follow the orders. The scientists set themselves the task to find out how a dog recognizes human speech.

It turned out that commands do not cause any emotional reactions in dogs. 4 dogs out of 5 turn their heads to the right when they hear the voice of their masters. There is a concentration on the command said, but not on the emotion. If the command is told unclearly, the animals often turn their heads to the left. According to scientists, some dogs can sense the mood of their masters and their intonation.

The data obtained during the experiments evidence about dogs' abilities to process the signal incoming to its brain. Researchers note that a human brain works on a similar scheme: hemispheres are responsible for various functions, forming neural connections between them.

It is to be recalled that scientists have created a suit with the help of which people can ignore the law of gravity and move on vertical surfaces.