84% of vegetarians at some point go back to meat

Shares
A new research has shown that many vegetarians can not give up bacon and steak for a long time and eventually violate vegan "diet". 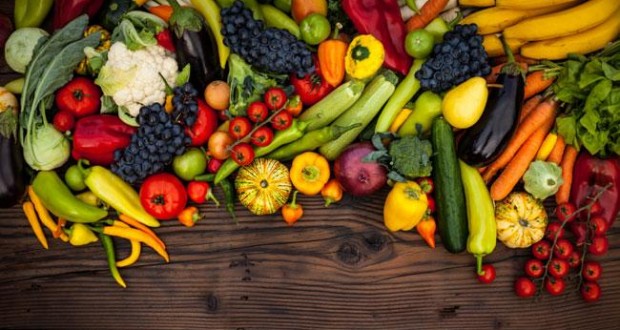 The study has shown that 84% of people, who adhere to vegetarian diet for some time, reach some point when meat tempts them again. 53% of vegetarians begin to eat meat in a year, and 30% returned to it after three months, joinfo.ua reports with reference to the foreign press. Former vegetarians told that the majority did not have enough support among their meat-eating relatives and friends, while others admit that they have managed to resist the craving for meat.

The study conducted in the U.S. has shown that switching to a diet of fruits and vegetables can help to prevent diabetes. Doctors explain that millions of people suffering from this disease can improve their blood sugar level by removing meat from their daily menu. Meanwhile, the Australian researchers have found that vegetarians consume alcohol and smoke less, but 18% more likely to suffer from depression.

The study involved 11,000 Americans with only 2% having a long experience of vegetarianism. 88% said they always ate meat or fish. 10% are defined as "former vegetarians."

The research shows that the average age when people decide to go on a healthy vegan diet is 34.