Home / Life / The early bird is the bad worker

The early bird is the bad worker

Shares
American scientists believe that 10 am is the best time to start working in terms of people"s disabilities. 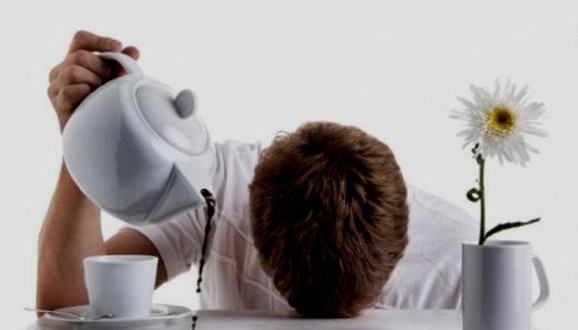 The quality of work is directly dependent on the number of hours needed for a night's sleep. The companies, offering a work schedule starting from nine, eight and even earlier, risk to significantly reduce the productivity of their employees, Joinfo.ua writes.

Such a conclusion was made by the scientists from the University of Pennsylvania. According to them, the working day should start at about 10 am: even 20 extra minutes of sleep come for the benefit of the people, making them more efficient.

In their study, the researchers have evaluated the work schedule of more than 120 million Americans and counted the amount of time the employees spent on sleep. It was found, in most cases, those who woke up early and went to work during the day did not have time to deal with the tasks given.

At the same time, the delay of the work start time or flextime had a great impact on the efficiency, quality of work and a person's mood.

Thus, people had the opportunity to stay in bed for 20 extra minutes, if the working day started an hour later. And those who came to work between 9 and 10 am, got 7.5 hours of sleep.

Also, the study has shown that 6 hours of sleep is not enough for a good rest, and paid working time is the only reason for the early wake-up of the vast majority of people, which leads to a chronic sleep deficit and productivity loss.