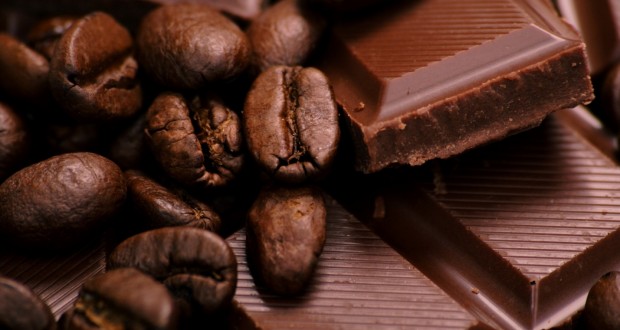 The results of the study partially funded by the chocolate company Mars Inc. have shown that very high doses of cocoa help elderly people to distinguish complex patterns. The study involved thirty-seven volunteers, aged from 50 to 69. Every day they have consumed 900 milligrams of the antioxidants for three months. As the result, their blood flow in the hippocampus, a brain area responsible for memory and learning has increased. Also, the experiment participants have started to memorize and distinguish visual patterns much better that those, who did not consume extra flavanols.

However, the study was not aimed to support eating chocolate. During chocolate processing most flavanols are removed and during the experiment, the chocolate dose contained 10 times more flavanol than the most dark chocolates usually contain.

The authors of the study still believe that the consumption of high quantities of cocoa flavanols might help people prevent cognitive decline.