Home / Life / Cooking at home is bad for women’s health

Cooking at home is bad for women’s health

Shares
Scientists believe that cooking at home can cause a number of health problems in women. 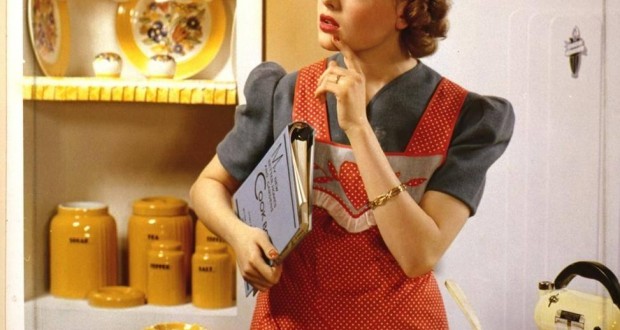 Scientists believe that the more time a woman spends in the kitchen, the bigger is the risk for her to get cardiovascular diseases, associated with high blood pressure and increased cholesterol in the blood. This was stated by the experts from the Rush University Medical Center in Chicago.

To make such a conclusion, the researchers conducted a special experiment attended by 2,755 women, aged from 42 to 52. The scientists have been monitoring the signs of metabolic syndrome. This is a series of disorders taking place against the background of obesity. They include hypertension, elevated cholesterol and overweight.

It turned out that the women who cook at home had the worst results. Those women who spent a minimum of time in the kitchen were more healthy and had the risk to have problems mentioned above reduced by a third.

Whether the discovery refers to men was not reported. The scientists claim that people with increased appetite must necessarily switch to finished products in order to avoid such risks.

The researchers believe that it is related to the fact that when people cook themselves, they eat one portion more than when they buy food at the store.

So men just need to take care of the health of their women.