Shares
The first case of Ebola is diagnosed in Scotland. 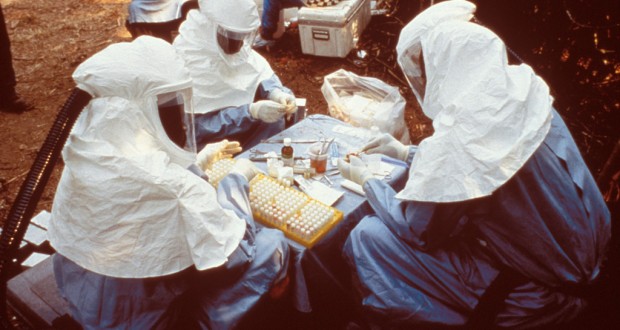 According to Joinfo.ua, a medical worker, who has recently returned from Africa to Glasgow, was diagnosed with the disease.

Currently the woman is isolated. She is being treated in a special unit for infectious patients in a medical institution in Glasgow, the city officials inform.

The media found out that the woman got to the hospital on Monday morning. On Sunday, in the afternoon, she arrived by plane from Sierra Leone through Casablanca and London Heathrow Airport. It is expected that in the future the patient will be sent to a special hospital in London.

According to the information released by the World Health Organization, the Ebola virus has already killed more than 7,500 people in West Africa. Since autumn all London airports have conducted Ebola tests among the passengers arriving in the capital of Albion from the countries where cases of the disease were reported.