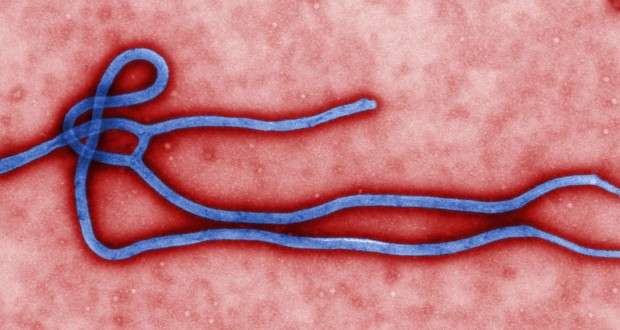 WHO spokesman Tarik Jasarevic reported: "It's a first rapid test. It's definitely a breakthrough."

According to BBC, it should allow patients to be identified, isolated and cared for as quickly as possible in an attempt to bring an end to the outbreak that has killed more than 9,300 people. It is less accurate than conventional tests, but takes minutes rather than hours to get a result. The test also works without electricity so it can be used in remote regions.

Current Ebola testing requires a laboratory to analyse the blood for fragments of the virus's genetic material. It can take between 12 and 24 hours to get a definitive answer, the article writes.

The ReEBOV Antigen Rapid Test, developed by US company Corgenix, searches the blood for a different part of the virus. Trials in West Africa suggest it correctly identifies about 92% of people who have Ebola, Joinfo.com reports with reference to BBC.

It should be recalled that Ebola virus has already taken about 10, 000 people in West Africa.