Home / Life / Apocalypse is near – the British nuclear scientist

Apocalypse is near – the British nuclear scientist

Shares
Internet is stirred up by the forecast of a new Apocalypse made by Mehran Keshe, the British nuclear scientist. He says it will happen on October 17, 2015 with a powerful earthquake causing the death of 40 million people 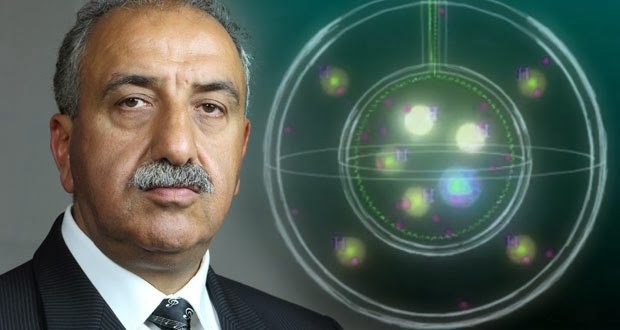 Mehran Keshe, the British nuclear scientist forecasts a new Apocalypse – a powerful earthquake on October 17, 2015, which will cause the death of 40 million people, Joinfo.ua reports.

Mehran Tavakoli KESHE, nuclear engineer specializing in reactor technology system control, author of several books, made a forecast on the mega earthquake, which will happen on Saturday, October 17, 2015. It will be so strong that North and South Americas. The fracture will trigger a tsunami of an incredible force, because of which more than 40 million people in America and Asia will die.

Keshe says that only on the west coast of the United States 20 million people will die. However, he insists that all rescue operations will be unsuccessful in the face of this natural disaster.

According to the British, South America will be in the midst of devastation, so that Mexico and the Gulf of Mexico will completely disappear from the face of the earth, and China, Japan and the Caribbean will suffer significant damage.

Keshe based his forecast only on the facts of increased number of earthquakes in Latin America. He didn’t support his forecast by any other studies proving the coming apocalypse.