Shares
As shown by a public opinion poll conducted by the All-Russian Public Opinion Research Center, half of Russians is sure that the West is really about to start war against Russia 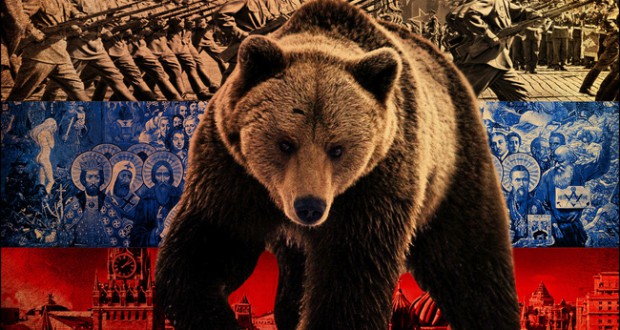 According to the survey, nearly half (48%) of Russians believe that the threat of a military attack on Russia from Western countries is real as never before. Although, for the sake of truth, it should be noted that the proponents of this view was less than 20%. At the beginning of this year, these 20% were confident that Ukraine was going to attack the Russian Federation.

However, the figure of 48% is the same as when Putin first became president – such data have been obtained in March 2000.

The Russians believe that the US dreams of conquering Mother Russia. That is, 53% of respondents, which believe in the West’s war against Russia, are sure that the U.S. are those to attack.

But one in ten (10%) believe that Ukraine will start the war against Russia.

As to the level of military spending, 52% of Russians called current expenditures justified. More than 35% expressed the view that the defense takes too much money. 14% were undecided.