Home / Life / Energy Minister of Ukraine assured that Ukraine is ready to survive the winter, even without gas supplies from Russia

Energy Minister of Ukraine assured that Ukraine is ready to survive the winter, even without gas supplies from Russia

Shares
Energy Minister of Ukraine said that, for heating season of 2015-2016, the country reserved an amount of natural gas, which for 1 billion cubic meters more than for the last year 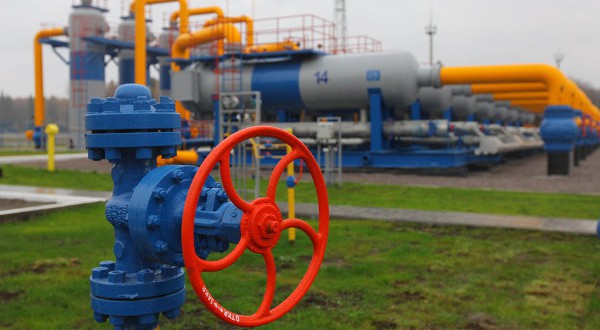 Minister of Energy and Coal Industry of Ukraine Volodymyr Demchishyn said, during the Q&A hour of the government in the Verkhovna Rada, that for heating season of 2015-2016 Ukraine reserved an amount of natural gas, which for 1 billion cubic meters more than for last year, Joinfo.ua reports.

According to him, Ukraine is prepared for a possible suspension of the export of natural gas from Russia during the heating season 2015-2016.

“Of course, there is a possibility to force majeure cases in supplying gas from the Russian Federation, to which we are also ready and prepared in full”, – said Demchishin.

According to the minister, Ukraine in 2015, before the heating season, has purchased for 1 billion cubic meters of gas more than in the previous year.

“With this volume, I’m sure we’ll go through the heating season without any unexpected situation,” – he said.

He said that the stores of Ukrainian thermal power plants has accumulated 2.5 million tons of coal, which also allows Ukraine to enter the normal heating season without blackouts.

It should be recalled that earlier Ukrainian State Company Naftogaz has announced plans to abandon Russian natural gas in 2016. This will be achieved through reducing the consumption in the country and the increasing import from the European suppliers.