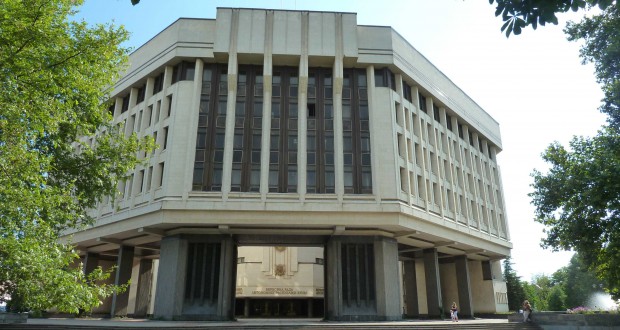 The press service of the State Council of Crimea stated that the Health Ministry of the republic plans to merger medical institutions for improving the quality of medical service and budget saving, Joinfo.ua reports with the reference to KrymRealii.

In particular, at a visiting session of the Committee on Health of the Crimean parliament, the deputies discussed the optimization of medical institutions of Kerch and the Leninsky district. During the meeting, they decided to merge hospitals of Leninskaya Centralnaya and  Bagerovskaya district hospitals, as well as joining the children’s sanatorium “Volna” to Feodosia medical center, which has already united five medical institutions in the city.

According to the report, the head physician of the hospital in the port of Kerch Vladimir Podlipentsev stressed, that the establishment of the medical center of Kerch on the basis of three medical institutions “would reduce number of administrative support staff of institutions.”

According to him, the saved funds will be spent on increasing the incentive payments to medical staff, improved nutrition for patients and the acquisition of necessary equipment and medicines.