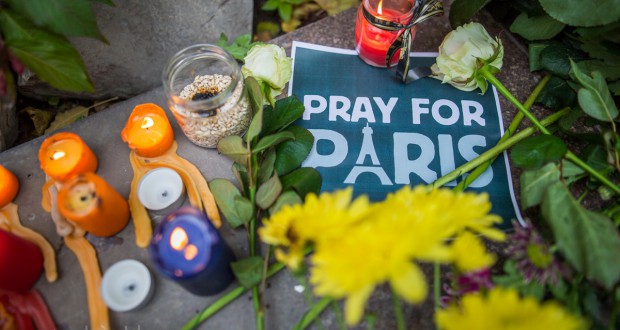 After a series of brutal terrorist attacks in Paris, which killed more than 120 people, the people of Kiev bring flowers to the embassy of France. In memory of the victims of the tragedy in Paris, people light up the candles at the embassy entrance, Joinfo.ua reports.

The first person in Ukraine: the President Petro Poroshenko, Prime Minister Arseniy Yatsenyuk, the Minister of Internal Affairs Arsen Avakov and other officials – also came to the French Embassy. 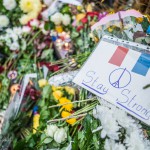 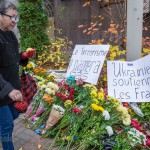 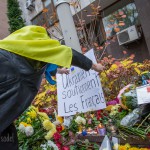 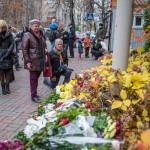 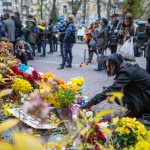 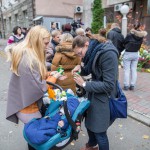 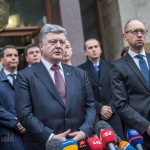 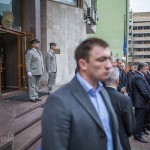 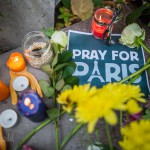 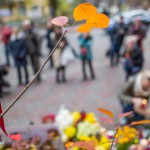 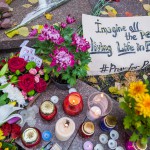 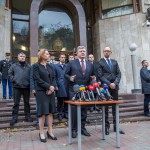 Yesterday night Paris was shaken with the wave of terrorist attacks. President Hollande declared national state of emergency. Terrorists with fire arms and bombs attacked simultaneously restaurants, a concert hall and a sports stadium on Friday night in several districts of Paris, killing at least 120 people and injuring 200 more.