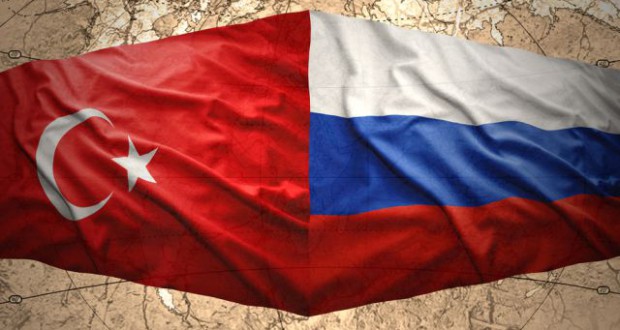 The Russian Ministry of Culture has announced the cessation of all contacts with the international organization TURKSOY, Joinfo.ua reports with the reference to Interfax.

TURKSOY is the International Cultural organization uniting Turkic-speaking countries. Its headquarters is located in Ankara.

It should be recalled that earlier Russia announced the suspension of the visa-free regime with Turkey from January 1, 2016.