Former Luhansk resident filed a lawsuit against Russia to The Hague

Shares
A woman, forced to flee from her home in Luhansk because of the war, will demand compensation from Russia for moral and material damage 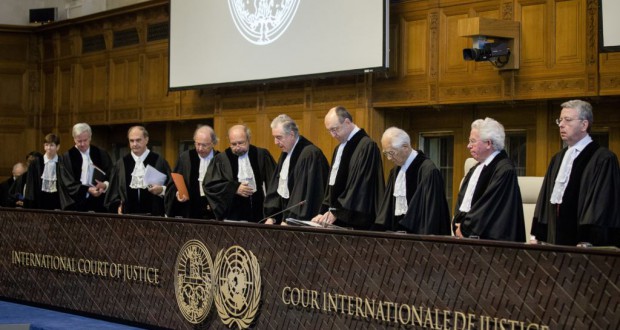 Lyudmyla Arkhangelska, IDP from Luhansk, filed a lawsuit against Russia to The Hague court for moral and material damage, caused by the Russian aggression in the eastern Ukraine.

She has received a notice that The Hague court received the documents and the lawsuit, which she filed against the Russian Federation. Lyudmyla Arkhangelska wrote it on her page on Facebook, Joinfo.ua reports.

She hopes that the court will take the verdict in her favor.

“I can not predict the outcome – time will tell, but my lawyers urged me to do it. I think all the victims of this war should do it. The prospects are high,” – said Lyudmyla.