Home / Life / Ukrainian girl from Lutsk was the Princess of Thailand

Ukrainian girl from Lutsk was the Princess of Thailand

Shares
Kateryna Desnytska from Lutsk was the Princess of Thailand. Her granddaughter Narisa Chakrabongse still lives in Thailand, and her grandson - one of Thailand's most popular rock stars 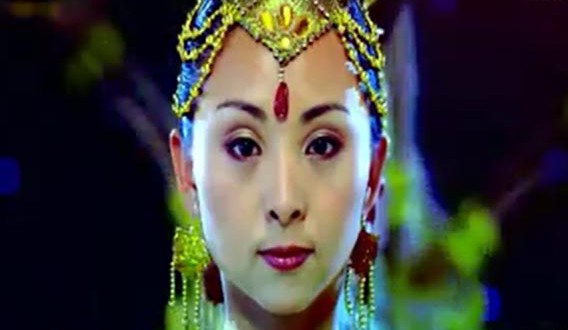 Kateryna Desnytska was born in Lutsk in a family of the chief judge of the city. When her father died, his mother has been left alone with 12 children. Fortunately, the family was wealthy enough to educate all children. Kateryna was sent to St. Petersburg, Russian Empire to nurse courses, Joinfo.ua reports with the reference to 24tv.ua.

He was immediately enlisted in the ranks of the Imperial Corps of Pages, where were taught children of Russian aristocratic elite, and even offered a small palace in Tsarskoye Selo.

In the evenings the Prince enjoyed high life: dinners, parties, theaters, masquerades. And once he met the 19-year-old Ukrainian.

The young Ukrainian girl and the Prince were meeting for some time, but Kateryna knew: this relationship was doomed – the royal family would not accept the Slav fiancee. She left St. Petersburg and went to the Far East to sign up as a nurse in Russian-Japanese War.

But the Prince was waiting for Kateryna and proposed her to marry. Secretly, of course. Kateryna agreed, but on one condition – they were to marry in the Orthodox Church. So they did. Chakrabongse became the first native of the Thai royal family who married a foreigner.

Despite all the efforts of the prince to explain his choice to parents, their reaction was quite predictable. Kateryna was not allowed to the court and their marriage was not recognized. It was too gross violation of the established traditions. The King has not changed his attitude, even when Kateryna gave birth to the first child.

Her situation changed only when the throne took the older brother of Chakrabongse. He issued a decree on recognition of their marriage and gave Kateryna the title of the Princess Phitsan Ulok.

It would seem, that the quiet life finally came. But Chakrabongse fell in love with 15-year-old princess Chavalit. Kateryna couldn’t forgive the betrayal. She demanded a divorce and moved to Shanghai, where she worked in the Red Cross.

But, she was not allowed to take her son with her. Chula was the heir to the throne.

Later, Kateryna married an American, and her son almost repeated the fate of his father. Educated in the University of Cambridge, he married an English woman.

Kateryna’s  granddaughter Narisa Chakrabongse still lives in Thailand, and her grandson – one of Thailand’s most popular rock stars.